1. Individual Practice with Linkage to the Belief Science Community. A member commits to the Canons of the Church and formally joins the Church. He or she would then practice Belief Science by following the Canons, with regular contact with other members through electronic or personal interactions. The member would not be actively participating in activities of an Assembly except electronically. The member would regularly recite the Creed of Belief Science and would practice the Centering (meditative) activity, designed to help members focus on relationships of significance in a positive way. A mentor would be assigned to help the individual develop personally and spiritually, consistent with the interest of the member. Some individuals equate this form of practice with Eastern traditions.

2. Full Assembly Involvement in an Assembly (Electronic or Physical) Aligned with Religious Interests. A member commits to the Canons of the Church and formally joins the Church. He or she then joins or forms an Assembly consistent with his or her religious interests, such as in the study of Christ, Islam, Buddhism, Judaism, Hinduism, Atheism/Agnosticism, Scientism, Naturalism, or Comparative Religions, as examples. Each assembly has a focus. Members would meet in a physical space (or by electronic means) at least monthly. A priest would oversee Assembly activities and would be elected from members of a new Assembly (to start the educational process for the priesthood).

3. Belief Science membership with Participation in the Activities and Practices of Other Religions. A member commits to the Canons of the Church and formally joins the Church. The member chooses to attend services of another religion or church, without formal commitment to the rules and beliefs of the other Church. For example, a Belief Scientist in the Study of Christ’s teachings may actively attend a Christian Church’s services, become involved in that Church’s activities, but still maintains allegiance to the Canons of Belief Science. When questioned, however, the Belief Scientist responds that he or she is a Belief Scientist. Belief Scientists do not recite creeds of other religions. This practice option is chosen by those who have strong connection to a specific religious tradition (by family tradition, for example), but who have doctrinal or personal concerns with some or many of the religion’s beliefs or practices. Belief Scientists act as good citizens when involved with other churches and do not break the rules of the other church (for example, taking communion at a Catholic Church would be unacceptable). Belief Scientists may contribute to another church, but they are asked also to contribute time, money, or effort to the Church of Belief Science.

These are the three methods of Belief Science practice. 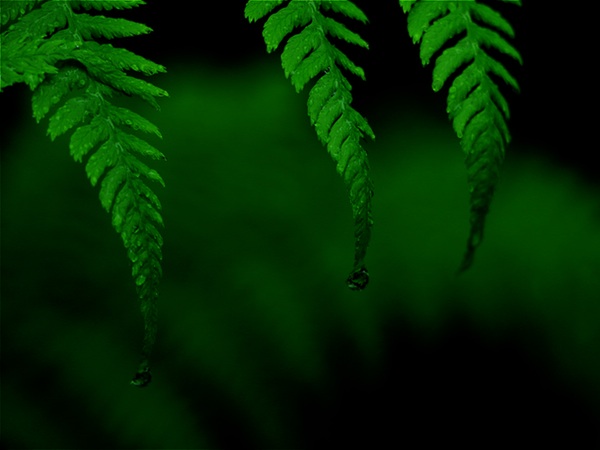 What is the purpose and role of the church

The purpose of the Church is to serve its members and the larger community of humanity in an open, caring, and loving way. The Church is not hierarchical or authoritative–it just promotes ethical principles of living and supports those who join together to commit to these principles.

We appeal to you to join us as we establish a positive psychology of religion. 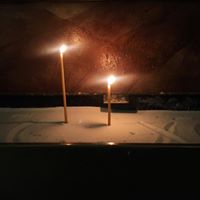 Congratulations to Kristen and Kyle on their wedding and marriage, August 8, 2015. Their wedding represents the first Belief Science wedding. 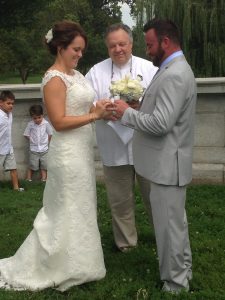